How to Maximize Productivity 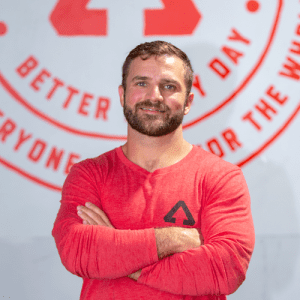 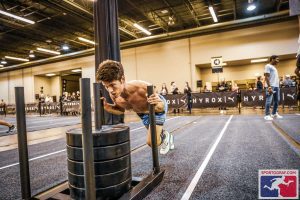 On Hyrox and grandpas getting married: Meet our newest coach, Tate Mitchell Q: What do you eat in a day and why is it so 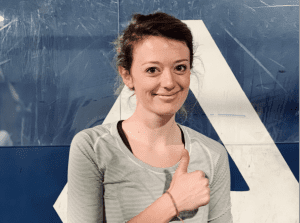 Member Spotlight: Kelsea Marshall Sometimes all it takes to get someone to start CrossFit is loving nudges and (aggressive) notes encouragement to try new, hard,

The ABCs of Foraging Food in Wild Texas: via Austin Fit Magazine This blog goes out to all of you nature, camping, and hiking enthusiasts: