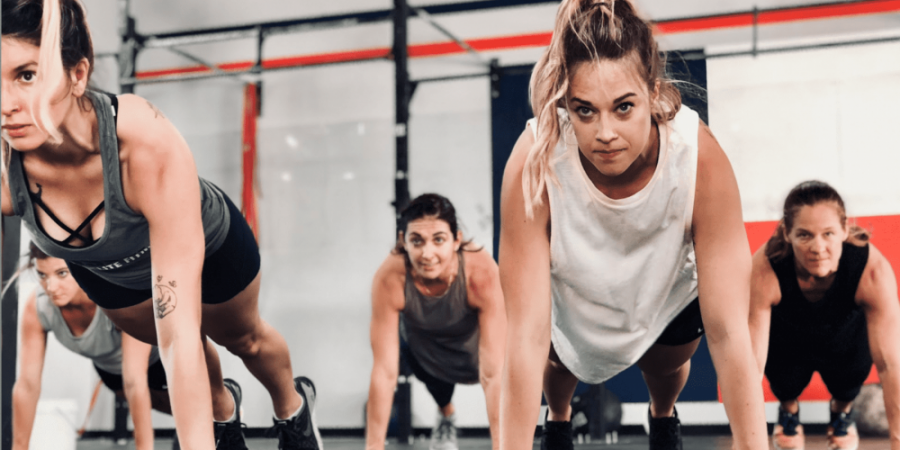 Ever been in the middle of a workout and just wanted to quit? Ever actually quit? I have. I remember multiple workouts where I was just over it; I didn’t want to finish. Most of the time I just rode it out until it was over, and a couple of times I tapped out and just stopped. But the times where I dug my heels in and fought through and pushed to the end… I remember laying on the floor feeling so proud of myself. Conversely, I can remember getting into my car after a workout where I threw the towel in because it was too hard, and I felt like I’d let myself down. It’s in those moments that the lies pour in…

“It happens, people quit all the time – big deal”

“Is CrossFit working for you?”

Yada yada yada… you get the point.

Here’s the deal though, that crap bleeds over into the rest of life! Like say, when I’m part of a gym-wide nutrition competition, and I really want a cookie at a party, if I’m the guy who quits in the gym then I’m definitely the guy who will quit on his nutrition. Or even at home! When the toys are everywhere (looking at you, Finley) and the dishes are piled up and the laundry isn’t folded. If I quit putting in the effort at home, what message does that convey to my wife and rest of my family?

The people who have achieved anything in life have flat out stuck with it; put their heads down and done the hard work of living the disciplined life.

Let’s take Tom Brady for example. The skinny 6th Round draft pick out of college that the New England Patriots took a flyer on in 2000? The quarterback who was (is) very unathletic, has become one of the greatest football players in the history of the NFL.

How? He disciplined himself daily. He never quit, even though he may have wanted to. Even though there were plenty of opportunities to do so.

Anyone remember Jamarcus Russell? Probably not, but he was the #1 overall pick in the 2007 NFL Draft by the Oakland Raiders. They gave him $31.5 million in guaranteed money to play QB before he ever played in a real game.

But leading up the 2010 season, he was reportedly pushing 300lbs, and lacked work ethic on and off the field. He was released after just three seasons. With a little discipline, he could have secured tens of millions of dollars for himself in a few years, while getting to play a sport he loved for work.

Listen y’all, the difference between being the girl who gets where she wants to be in this journey of health and fitness and the guy who doesn’t, tends to boil down to this: are you willing to put in the work?

It’s going to require a daily resolve to be that person. You have the power to make all of those decisions. In two years, do you want to be fitter and healthier and stronger? Then start today. Not tomorrow. Not Monday. Not on the first of the month. Start today. But if the next two years is filled with a lack of resolve and a propensity to quit, you’ll only be putting distance between yourself and where you want to be. And you’ll look back with nothing but regret and disappointment.

So the next time you want to quit on a workout, or sleep in, or choose fast food over the meal prepped food you already have stocked, or let excuses run the gamut… it’ll be up to you. This is your life. And you only get one.

Hot Tip: Find a person or a group of persons who can pursue these daily disciplines with you! A Lone Ranger is a Dead Ranger.

Let’s do this thing though, like for real. Stop playing games and do whatever it takes. The Renew Crew is here for you and rooting for you! 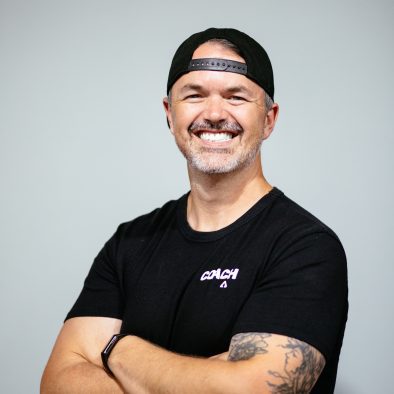 Brett, who’s been coaching at Renew since 2014, played sports throughout his adolescence, and has competitive baseball to thank for his shoulder problems. Being 6’4, Brett loves all the Tall Guy things: rowing, biking, wall-balls, and anything with a barbell. So it feels right to say that his favorite benchmark workout is Grace. In the gym, you’ll never find Brett not listening to rap music. Outside the gym, Brett loves to spend time at home with his lovely wife and three little kiddos, or wrangling other people’s kiddos as the Student Ministry Director at the Austin Stone Community Church. 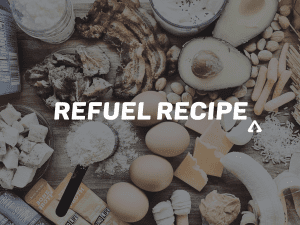 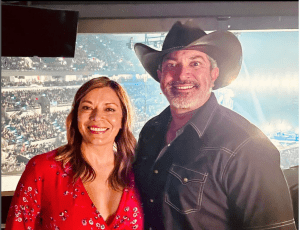