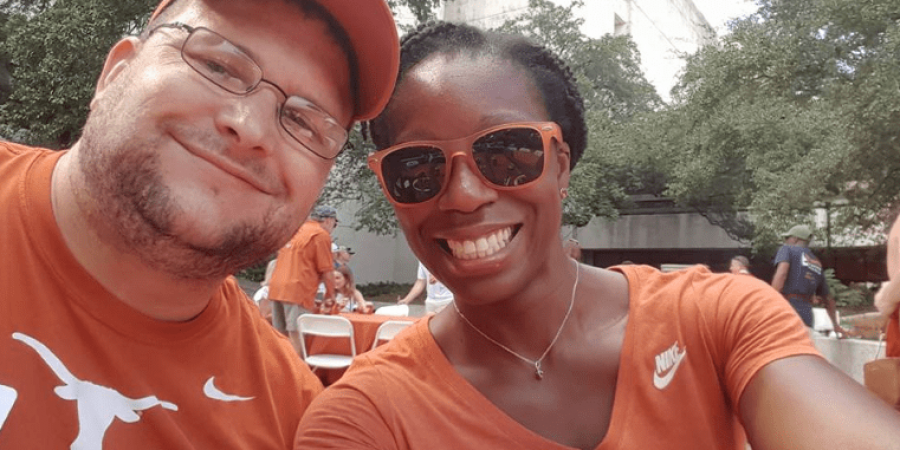 This month’s member spotlight is a double doozy, as we’re featuring the incomparable Frank and Dom Brown! But don’t be presumptuous — there’s more to this duo than wearing your shades indoors and out lifting your ass by 200lbs. Peep the Q&A below to learn a little more about these two (more about Frank than Dom, though, because Dom ain’t got time for verbosity).

Q: What sports have you done in the past and how have they translated to CrossFit?

Dom: I ran track at the University of Florida (I was a sprinter) and competed a little post collegiately in the heptathlon. Weight lifting for sprinters consists of a lot of explosive movements, Olympic lifting, and functional fitness, so it’s a good background for a lot of what we do in CrossFit. There are a lot of differences too, though. I’m unfamiliar with a lot of the gymnastic movements and I’m not used to lifting in between cardio sets.

Frank: I‘ve played a bunch of different sports going back to childhood, when I started out with swimming, basketball, and soccer (coincidentally Dom and I were both nationally ranked youth swimmers… but my moment of dominance only lasted until all the other 11 year olds caught up to my early growth spurt).   But in 8th grade, I started playing football, and continued through high school and into college where I walked on at West Point. Football as a sport has really translated the most to my interest in CrossFit. Well, not so much football but the off-season training regimen for football. Between high school and college, I’ve been hanging out in weight rooms off and on for the last 20 years of my life.  Younger people may not realize this but when I was in high school, Olympic lifting was not as prevalent as it is today. There were no rubber plates, so we were always cleaning with metal plates as the real focus was on powerlifting. That changed when I got to college and we had rubber plates, and it was during this time (circa early 2000s) that I really got a lot better at power cleans and jerks. All the strength coaches in college knew that Olympic lifts were key to strength and speed.  This was slightly before the CrossFit movement went mainstream. So I guess my point is, by the time I went to my first CrossFit box in 2011, I already had a lot of the lifting technique and requisite strength — and what I wasn’t practiced in I was not afraid of learning. I was also excited to get back into Olympic lifting and into this idea of more well-rounded lifting — and also the idea of a metcon as a good workout.

Q: What is something you’re proud of that you’ve done in the gym?

Dom: OH! I finally figured out kipping toes to bar thanks to some great tips from McKenzie!

Frank: I’ve always enjoyed power lifting, even though I’ve never done competitions.  Anyway, my max was in 2002 when I squatted 545 with knee wraps. I was a sophomore in college lifting heavy (and yeah, sorry, CrossFitters still don’t know what heavy lifting is) three times per week under a strength coach throughout the off season.  I’ve never really lifted that consistently since then, but just this past May, I finally beat my Squat PR after just doing CrossFit stuff. And I’m tempted now to train it more seriously and get up really high (700+).

Q: What has been your biggest accomplishment outside of the gym?

Frank: I don’t know, this is a tough one.  But, if I had to choose one, I am happy to have served in both Iraq and Afghanistan.  It’s hard to know if the wars were justified or if I even made a difference in the long run (lots of money and lots of seemingly futile rebuilding projects).  But I believe that the local Iraqis and Afghans I met there and worked with on infrastructure and governance improvement projects saw me as a genuine person who wanted the best out of the situation.  My hope is that I represented the US well in that regard, and that over the years, the people I met remember that genuine desire to help them rather than any shortcomings in the execution. Obviously, there’s still a lot of scar tissue here, and that’s largely why I’m drawn to an idea of a lifetime of service to society.

Q: How did you meet? TELL US THE STORYYYYYY.

Dom: Well… the short version: we met as cadets at West Point and we lost touch for about 2 years when I transferred to the University of Florida to run track. Then we randomly ran into each other at a train station in New York! I gave him my number, and he then lost my number (lame) but then we found each other a year later on Facebook. At the time I was getting ready for Nationals and Frank was a 2LT at Ft. Benning. He started visiting me at UF, and the rest is history!

Q: Tell us something embarrassing about yourself because you’re both cool and we need to know that you’re real humans.

Dom: I fell off a treadmill once and ever since then I refuse to run on them. Thankfully, there are no treadmills in CrossFit.

Frank: After my NCAA eligibility expired (my clock started ticking when I entered Virginia Tech 2 years prior to transferring to West Point), I got into Cheerleading at West Point.  It was actually a lot of fun. It was also good way to continue to be close to football, take free trips to away games, and work out in the varsity weight room. And since this was at West Point, it meant getting out of drill (picture walking around in circles in the grass while in formation and carrying a rifle) and intramural sports.

Needless to say, The Browns are truly one of a kind, and it’s an honor having them as part of our gym family. Dom, thanks for making a difference in the legal system as a badass lawyer. Frank, thank you for your servitude and, perhaps most importantly, revealing that you were a cheerleader. Love y’all! 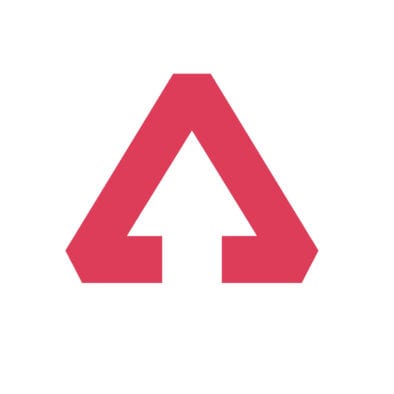 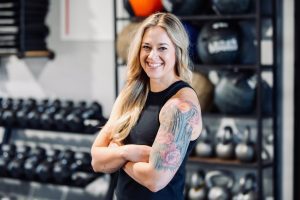 The Why behind Becky Wickes, General Manager, Head Coach, CF-L2, and now: Nutrition Coach Why I became a nutrition coach is two-fold. The obvious answer 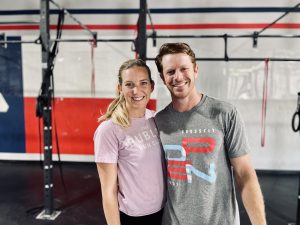 Member Spotlight: The Aimones Ahh Drew and Gracie. Some of the sunshinest members around, and inarguably  some of the most hard working. Though they’ve been 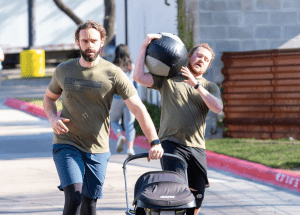 A Bit About Mental Toughness, Guest Post by Ryder Williams, CF-L2 and Army Medic Mental toughness is a term that gets thrown around a lot