We believe food is fuel, and that nutrition is the foundation for fitness and wellness. So whether you’re an experienced athlete looking for sports nutrition guidance, new to CrossFit and just want to understand how to eat better, or someone who’s been doing the diet dance for years to no avail -- let’s chat.

Book a Free Into

Are You Struggling to Find the "right" nutrition plan for you?

Do you have a tendency to jump from diet to diet looking for the next quick fix?

Do you have trouble keeping the weight off that you worked so hard to lose?

Are you looking for support and accountability in your nutrition program?

Do you need a structured plan to help you get started?

Are you looking for a customized plan that is tailored to help you reach your goals?

Are you confused with all the conflicting information on the internet about what you should and shouldn’t do?

...of the people will undo the body change they worked so hard to make happen because they weren't equipped with the tools to maintain their progress. Nutrition shouldn't be overwhelming.

How can nutrition coaching help you?

Our program is written and backed by a Registered Dietitian.

Receive a customized plan made just for you. Our program gives you tons of healthy recipes and meal ideas

Get the ongoing support and accountability you need to ensure progress.

Getting Started is Easy!

We want to hear your story and learn more about your fitness goals, as well as your past workout routines.

Work with a fitness and nutrition expert to create a simple and sustainable plan to reach your goals.

Our coach is there every step of the way and will make tweaks to your plan to ensure continued success.

Ready to get the results you want?

We offer both in person and virtual nutrition coaching options!

I've loved my experience at Renew. I've never done CrossFit before, and I was welcomed from the beginning into a non-intimating environment. Every coach is encouraging and challenges you to get better! 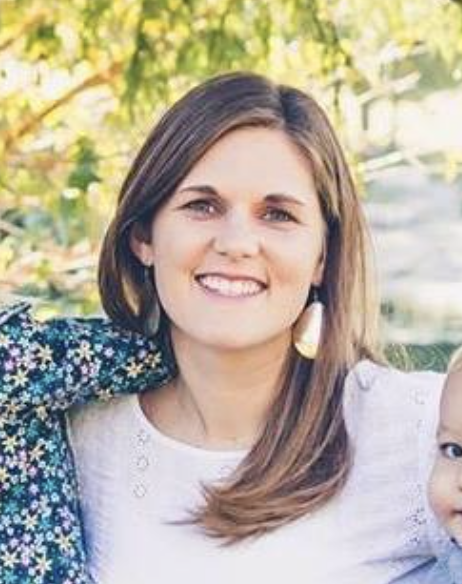 SusanMom of 3
I'm 47 years old and an orthopedic surgeon. I don't feel pressure to go beyond what my body can handle and can adjust the workout to fit my abilities. I also definitely get a better calorie burn than I would ever get on my own. 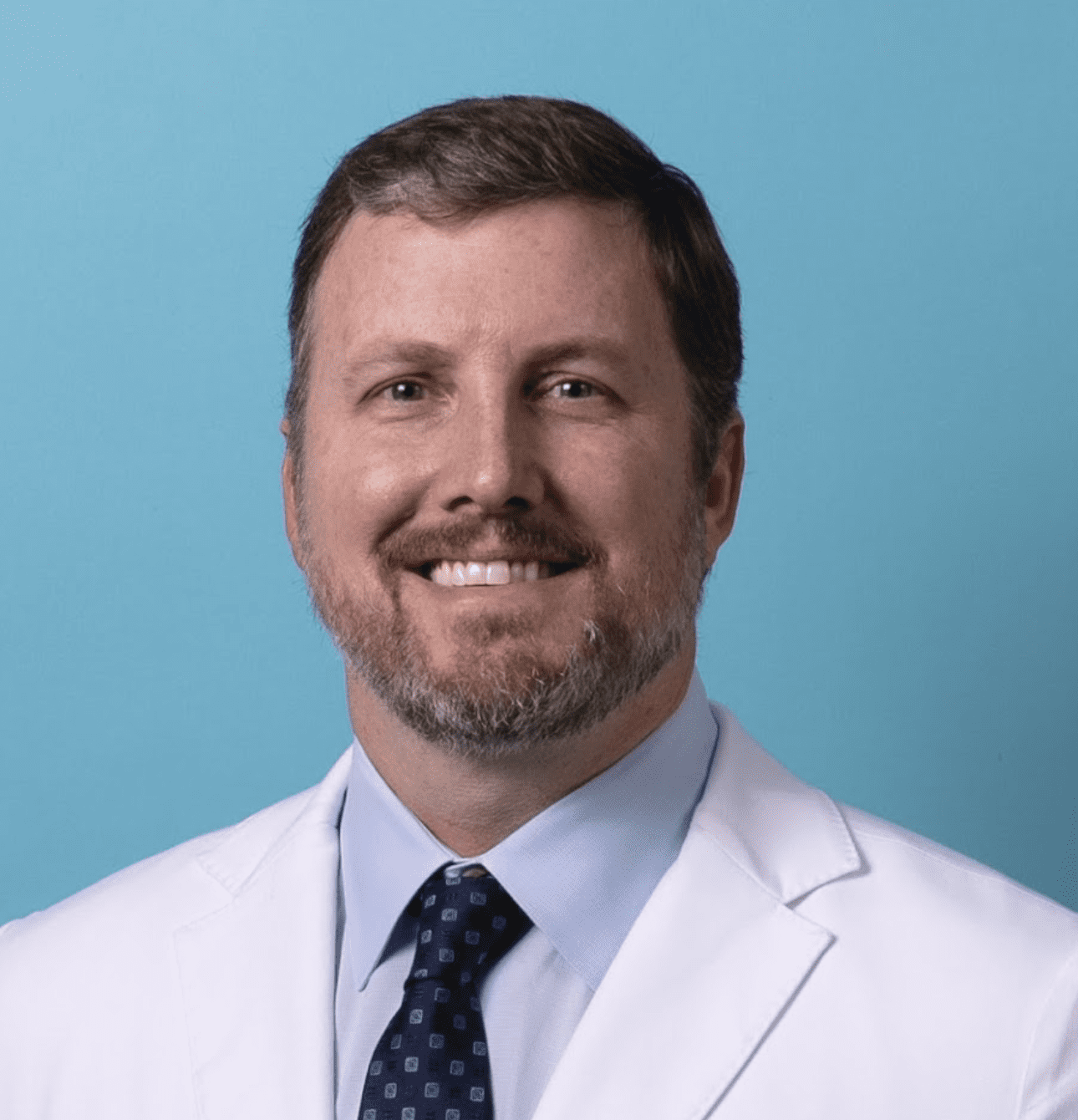 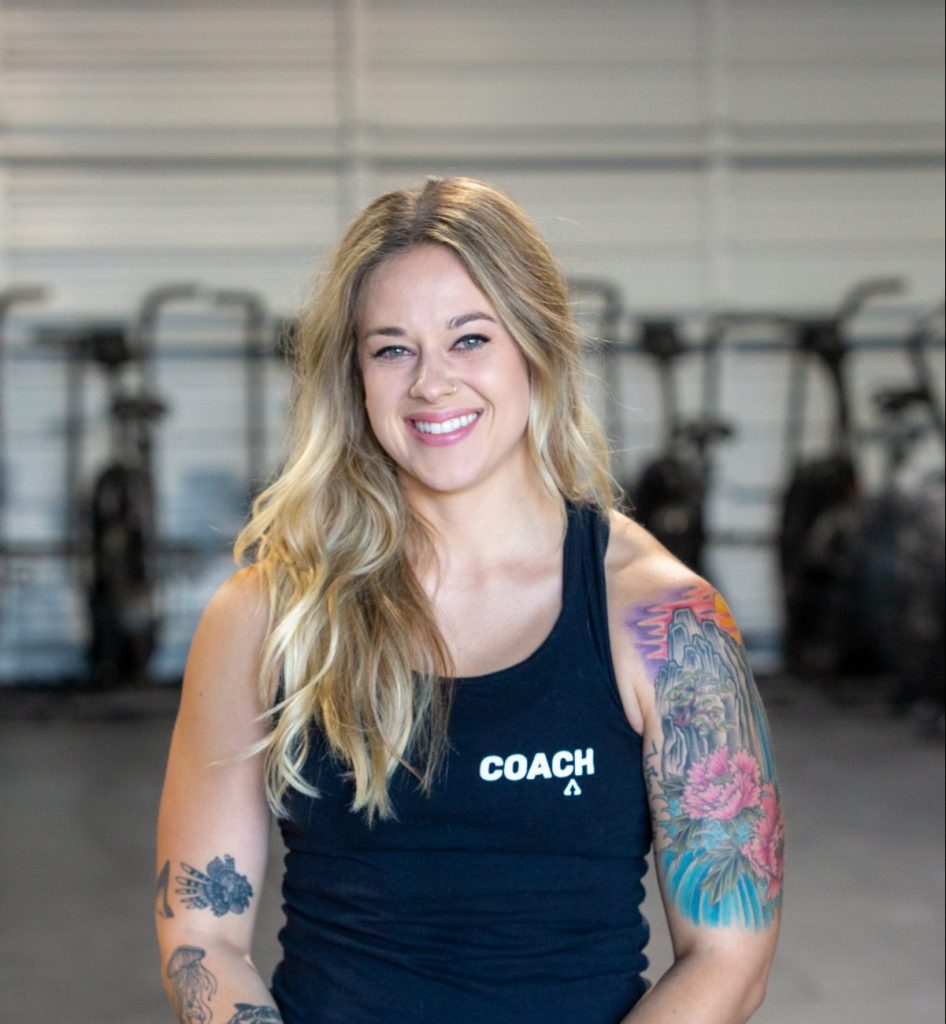 Becky has been an athlete at Renew since 2013 and a coach since 2015! Becky began her career in child welfare, working with foster and adoptive families but as the gym has grown, so has her role. On top of being Head Coach, a CF-L2, and a Precision Nutrition certified Nutrition Coach, Becky became the General Manager of Renew Fitness in 2020!  If she had to change her career entirely, she would become a marine biologist. Becky lives with her husband, Jon, who has also lived in Austin for over a decade. She loves Jesus and believes He offers hope in this hard world. Her favorite benchmark workout is Nancy — though she hates running she loooves her some overhead squats!